Stone Alone on Life after the Stone Age 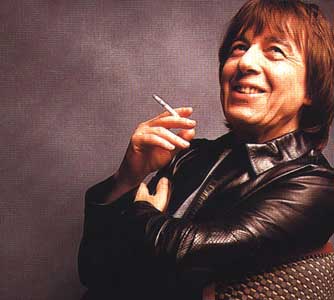 Bill Wyman was born William George Perks in October 1936. Maybe you've heard of him, Bill use to play bass guitar for a British Invasion band, The Rolling Stones. Wyman sang lead vocals on one song with the group, "In Another Land", released as a single by the Stones in November 1967.

Outside the Stones, Bill Wyman has been the most active member with multiple solo projects. He has recorded four solo albums, and formed two separate bands. His first band, Willie and the Poor Boys, have released two albums and his current vehicle, Bill Wyman's Rhythm Kings, just released their fourth studio album, Double Bill.

RockonTour caught up with the Stone Alone to find out what life has been like after the Stone Age. Bill Wyman has been on and off the tour circuit since the Fall of 1997. He and his band, the Rhythm Kings, just completed a Summer 2001 U.S. Tour in support of their latest disc.

Wyman began his professional musical career in 1960, playing guitar for The Cliftons. In August 1961 while catching a performance by the Barron Knights, Wyman decided he wanted to play the bass guitar and promptly purchased one. Just as the Cliftons were becoming a tighter unit, the band suffered setbacks during the autumn of 1962.

Tony Chapman, the Cliftons' drummer, told Wyman about a bassist audition for a struggling rhythm and blues combo, The Rollin' Stones. The date was December 7, 1962, and Bill Wyman was unimpressed with the musicians he met.

Wyman didn't exactly pass the audition, his equipment did! Thus, he became the bassist with Ian Stewart on piano, Brian Jones and Keith Richards on guitars, and Mike Jagger as vocalist. Drummer Charlie Watts would not join the group until January 1963.

Bill Wyman played bass guitar with "The World's Greatest Rock'n'Roll Band" from 1962, until his last performance on the 1990 European Urban Jungle Tour with the Rolling Stones at Wembley Stadium in London on August 25, 1990. 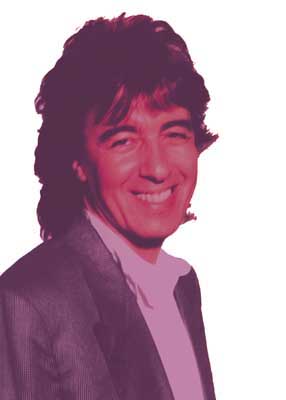 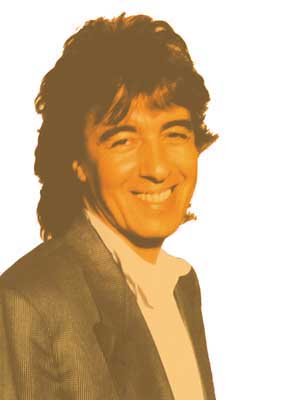 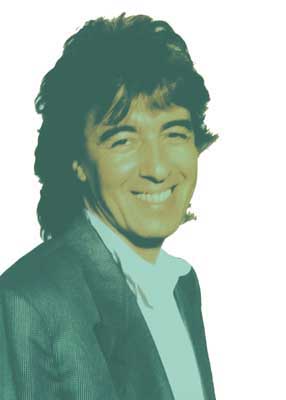 Playing for pleasure with the Rhythm Kings must be personally rewarding. How important is enthusiastic feedback from an audience?

BW: Naturally, the more response, the better we play.

Do you get out to listen to new bands playing live? Who are some new groups or artists that interest you musically?

BW: There's nothing out there that really interests me at the moment - I wish there were.

Since 1997, you have been touring both Europe and the UK year after year with the Rhythm Kings. Are these live performances fulfilling artistically?

The 1983 ARMS Benefit Tour assembled many of the biggest names in rock. Is the energy level greater when performing with superstar peers?

BW: Not really - but the audiences are bigger and inspire you more.

You gave up the guitar to play the bass. Which bass players do you admire and have any influenced your style of playing?

BW: Duck Dunn of Booker T and The MGs mainly.

BW: All very good in their style, but I am not influenced by them.

During the 1960s, you had a career composing and producing recordings for other acts. Any chance these recordings may be re-issued on compact disc?

BW: Some already have been - on vinyl collections (Tenth Planet).

Comparing the Rolling Stones European tours of 1967 with 1990, how has technology enhanced the pleasure of performing live for you?

BW: Unfortunately, it all became a bit mechanical and less rewarding.

Will the Rolling Stones and ABKCO release the remaining unissued recordings of the band from the 1960s, a la an Anthology set?

BW: I would think not - the Stones wouldn't like that.

Does ABKCO have any unreleased Stones songs collecting dust that were written by you?

Your Sticky Fingers restaurant is very successful in London. Any possibility of opening one here in the US?

BW: I have no ambition to do so - I don't want to spend my time traveling the world checking on restaurants.

When is volume two of your autobiography, "Stone Alone", covering the 1970s coming out?

BW: It's with a ghost writer right now - maybe next year.

How would you assess the impact of Andrew Oldham as co-manager of the Rolling Stones?

BW: Very important for publicity in the early and mid-1960s.

For the group recording credit of Nanker-Phelge, were any of these songs band efforts or an avenue for the Jagger-Richard songbook to compose unannounced?

BW: They were ALL band compositions - hence to pseudonyms.

BBC Radio recently unearthed live recordings of broadcasts with you, Brian Jones, and Charlie Watts backing up Bo Diddley from 1963. Are there any plans to release these along with the Rolling Stones' performances like the Who's new "BBC Sessions" disc?

BW: I haven't got the faintest idea.

Jamming with Brian and Charlie, you actually came up with the riff to "Jumpin' Jack Flash". Brian is uncredited with the melody for "Ruby Tuesday". Were composing contributions by the three of you simply overlooked in the studio?

BW: No! They were overlooked in the credits.

You composed the soundtrack to "Green Ice" in 1981. Would you like to do more work along these lines?

BW: No! You have no control over what they do with the music once it's recorded.

Your 1982 album, self-titled "Bill Wyman", was a huge success in Europe. How satisfying artistically on a personal level was it to be recognized outside the environment of the Rolling Stones?

"Come Back Suzanne" is an outstanding single. What songs of those you composed would you say are your favorites?

BW: Too many to mention here. If I hadn't liked them, they wouldn't have been released.

Even though you composed a song parodying the stereotype, do you consider yourself a "Rock Star"?

BW: I never think about it, until somebody reminds me - then I forget it as soon as possible.

Do you miss Charlie Watts behind the drum kit?

BW: No! I sometimes miss his company though.

Any fond memories of Ian Stewart come to mind?

BW: Too many to mention. 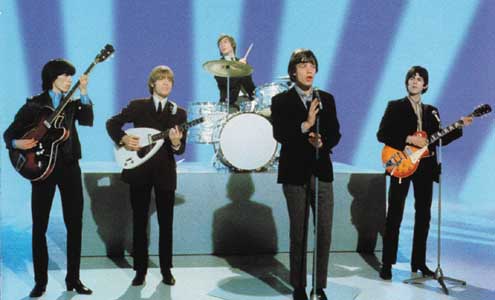 Brian Jones has been gone for 32 years now. Do you recall his lead guitar playing or bottleneck guitar work as being exceptional?

BW: It was rather unique at the time, as nobody else in England was doing it then.

Which Rolling Stones album would you say you enjoyed recording the most?

Has your opinion on the album "Their Satanic Majesties Request" changed at all over the years? Are you pleased with the recording of "In Another Land"?

BW: I only like a few songs on that album - most of the rest is crap.

Were the sessions for "Dirty Work" difficult because of Mick and Keith's feud?

Was it hard for the band to continue with Ian's passing in 1985?

BW: No, but we all missed him greatly.

"Aftermath", "Beggars Banquet", "Exile on Main Street", and "Some Girls" are all considered Stones classics. Are there any Stones albums you feel are underrated? 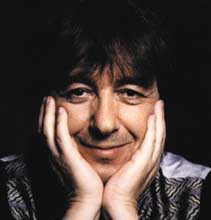 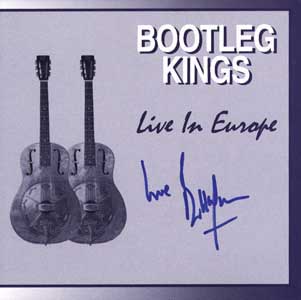 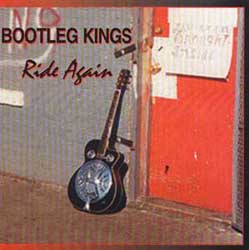 Do you have any plans to record new solo material with the Rhythm Kings?

BW: We intend to continue as long as there's a growing interest in our CDs and live gigs.

Will "Digital Dreams" ever be released commercially on video and compact disc?

BW: It has been released on video for years now, but not on CD yet.

If an offer came to play bass on one of Ringo Starr's All Starr Band tours, would you sing a song or two?

BW: I would never tour with Ringo - although he's a friend.

You performed with Willie and the Poor Boys live in Sweden in 1992. How did these shows come about?

BW: We were asked.

Would you consider guesting on bass with the Rolling Stones in the studio or on stage again?

You're now remarried with three young children. Will you continue to record and perform at your leisure?

BW: Yes I will - I still enjoy it very much.

Special Thanks to Stephen Wyman